In honor of Valentines Day tomorrow this weeks topic is a freebie. So I will share some of my favourite romantic book covers. 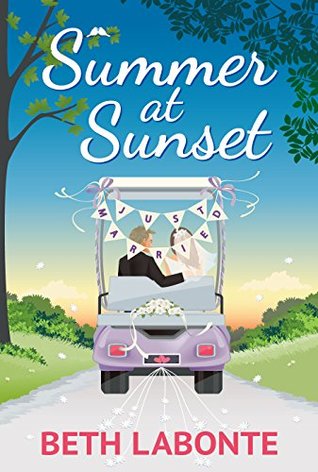 Love and Leftovers by Sarah Tregay 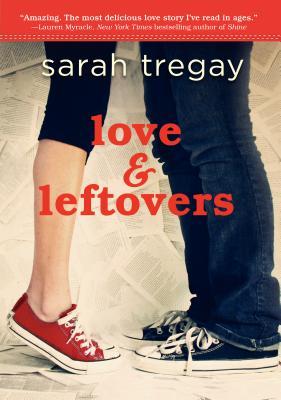 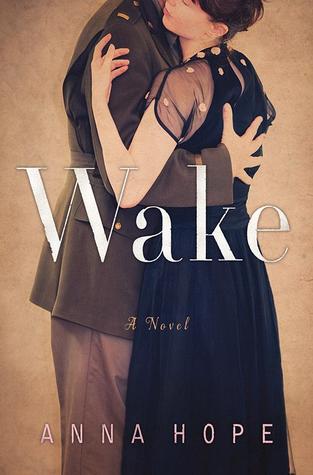 At the Altar: Matrimonial Tales by L.M. Montgomery 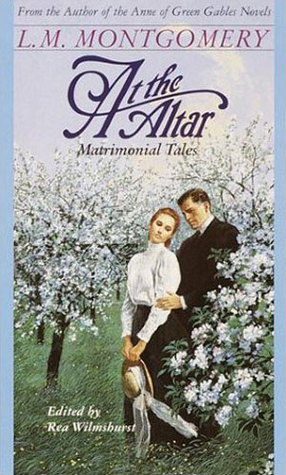 When Somebody Loves You by June Tate 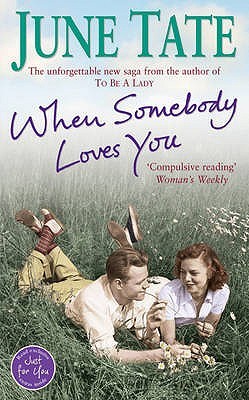 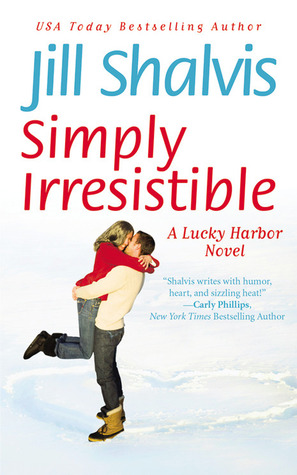 My Sergei: A Love Story by Ekaterina Gordeeva 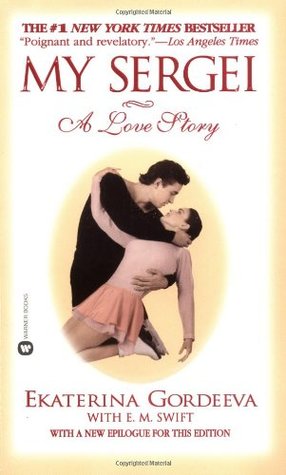 Your Heart’s Desire by Melody Carlson 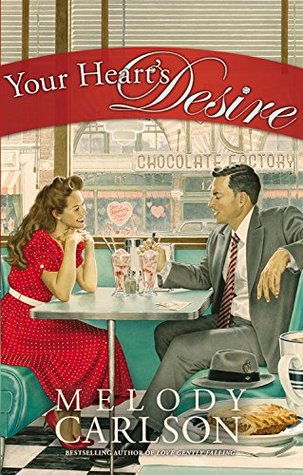 The Royal We by Heather Cocks & Jessica Morgan

The Last Letter from your Lover by Jojo Moyes 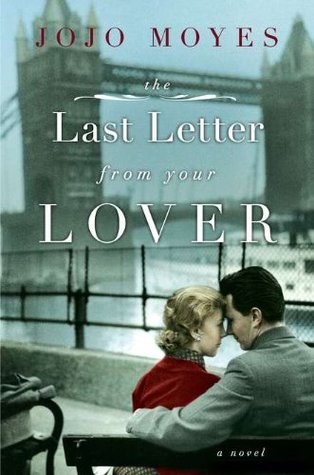 Which cover do you like the most? Leave me a message in the comments. 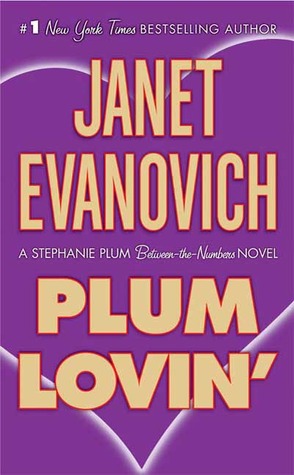 Plum Lovin’ is a holiday novella that falls between the full length novels Twelve Sharp and Lean Mean Thirteen. Set just before Valentines Day, business is slow in the bonds industry and there is only one large bail skip on Stephanie Plum’s list. In order to capture the skip, she must first help her friend Diesel and play cupid along the way.

The in between novellas in the Stephanie Plum series, aren’t exactly crucial reading, although it would have helped me to better understand Diesel’s character if I had read Visions of Sugar Plums (Stephanie Plum #8.5) first. I knew that he was a character from another series by Janet Evanovich, but I have yet to read any of those books.

It had been a while since I have read this series, so it was nice to revisit my favourite characters once again. Although a short story, it had the same humor I’ve come to enjoy. However I didn’t feel like the Diesel’s hint of paranormal powers fit into the Stephanie Plum world.

Still I would recommend Plum Lovin’ to fans of Janet Evanovich and the Stephanie Plum books.